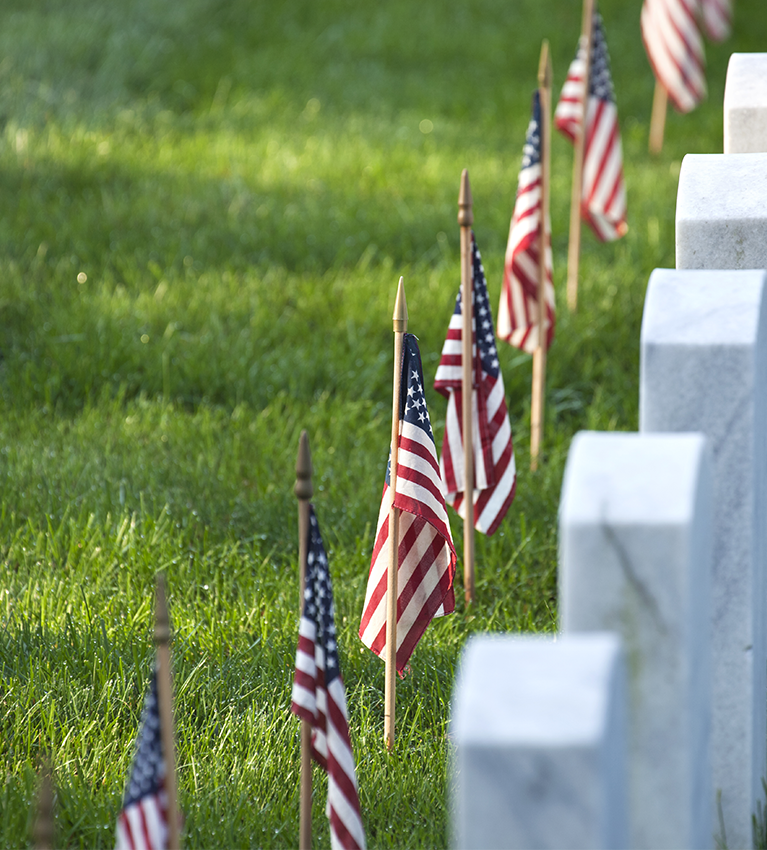 “A year ago today our enemies laid down their arms in accordance with an armistice which rendered them impotent to renew hostilities, and gave to the world an assured opportunity to reconstruct its shattered order and to work out in peace a new and juster set of international relations. The soldiers and people of the European Allies had fought and endured for more than four years to uphold the barrier of civilization against the aggressions of armed force. We ourselves had been in the conflict something more than a year and a half.

With splendid forgetfulness of mere personal concerns, we remodeled our industries, concentrated our financial resources, increased our agricultural output, and assembled a great army, so that at the last our power was a decisive factor in the victory. We were able to bring the vast resources, material and moral, of a great and free people to the assistance of our associates in Europe who had suffered and sacrificed without limit in the cause for which we fought.

Out of this victory there arose new possibilities of political freedom and economic concert. The war showed us the strength of great nations acting together for high purposes, and the victory of arms foretells the enduring conquests which can be made in peace when nations act justly and in furtherance of the common interests of men.

To us in America the reflections of Armistice Day will be filled with solemn pride in the heroism of those who died in the country’s service, and with gratitude for the victory, both because of the thing from which it has freed us and because of the opportunity it has given America to show her sympathy with peace and justice in the councils of nations.”

The 11th hour of the 11th day of the 11th month of the year 1918. A date that marks a point in time after which the world would never be the same again. On this day in 1918, an armistice with Germany took effect, and marked the end of World War I. But at the time, it was just called the Great War. We can only imagine the horror that would paint the faces of those who fought then, if we were to go back and tell them the name by which we now call this dark period in history.

Reading that timeless speech from President Woodrow Wilson, many readers may be left confused as to why he does not refer to that historic day as Veterans Day, as we know it today.

November 11th, 1918 was known as Armistice Day up until 1954, which was when Congress passed an amendment to recognize this day as a day for all veterans, and not just those who fought in World War I. This was in the wake of an America still reeling from the aftermath and trauma of World War II and the Korean War. Though America stood victorious and more united than ever, the weight of sacrifice bore down on the American populace. So much so that they could not remain silent. Although November 11th was already an officially recognized holiday for the Armistice, the surge in public support and lobbying to Congress resulted in the day being dedicated in honor of all American veterans of all American wars, just as we know it to be today.

Yet the origin and purpose of this day remains unchanged in its spirit. It is a day on which America comes together to honor, to celebrate, to recognize the lives and service of those who have fought, and still fight, for our country.

Veterans Day is not to be confused with Memorial Day, which always falls on the last Monday of May. The next one will be on May 25th, 2020. Unlike Veterans Day the origins of Memorial Day is not set in stone and can be traced back to the Civil War era in American history. Memorial Day is a day dedicated to celebrating, honoring, remembering those who have died in the service of our country. It is a day when we as a country formally pay our respects to the fallen; those who have made the ultimate sacrifice for the security and prosperity of our nation.

Veterans Day is recognized as a national holiday, meaning federal government closings are in effect, with state and municipal ones observing it on a local basis. Perhaps the most ceremonial celebration of this day occurs at Arlington National Cemetery commencing at exactly 11:00AM at the Tomb of the Unknowns. The event is attended by veterans, notable guests, diplomats, politicians, and the general public. There is of course, no better place to hold a day honoring our servicemen and servicewomen than at Arlington. One can find, however, perhaps more illustrious observances all around the country; as parades, exhibits, and ceremonies are put on full display. 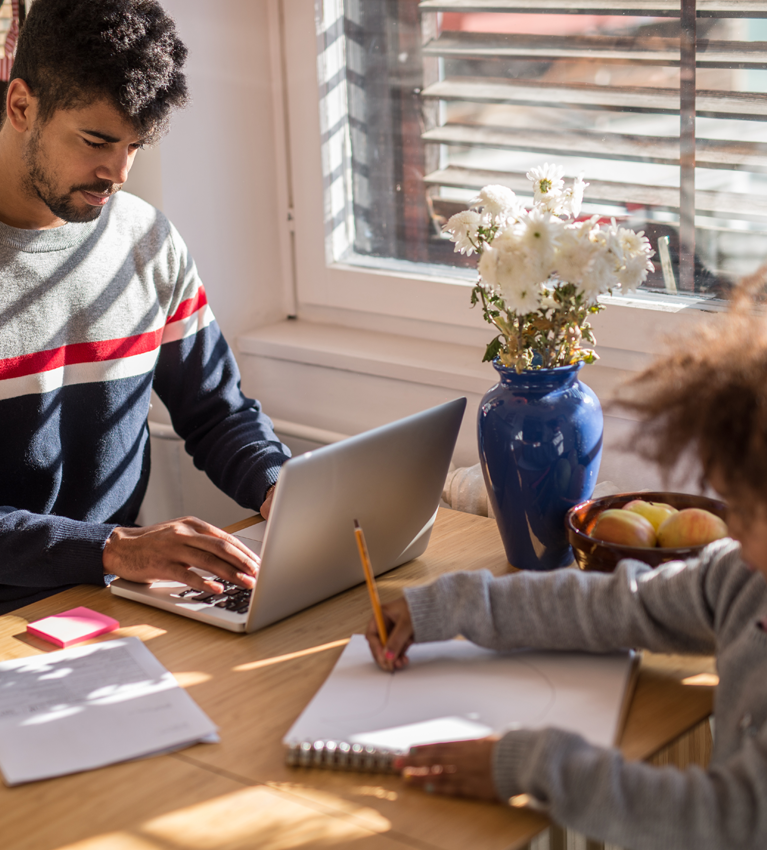 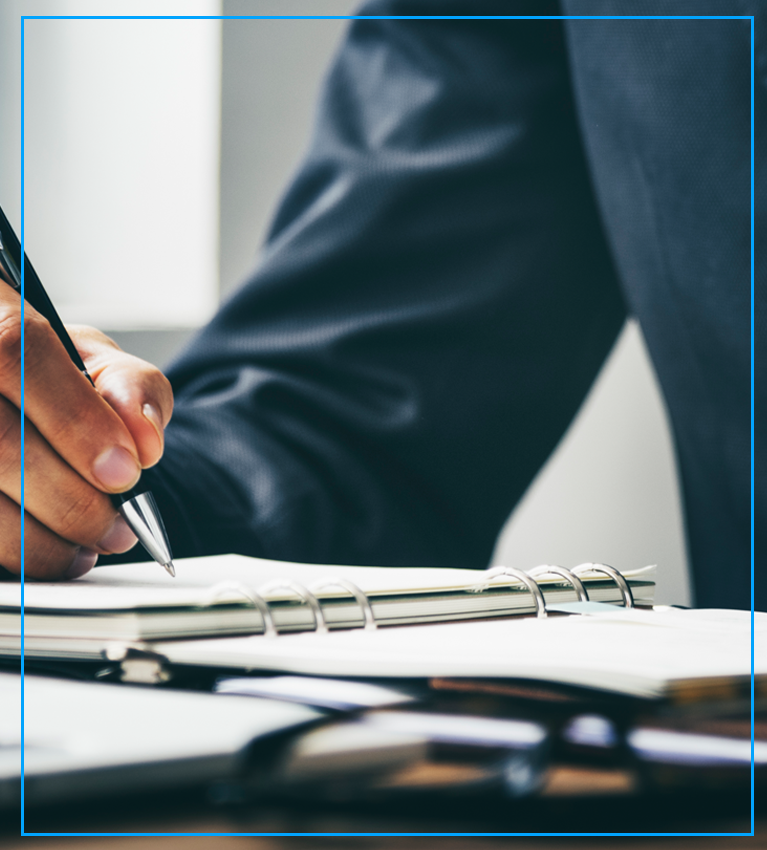